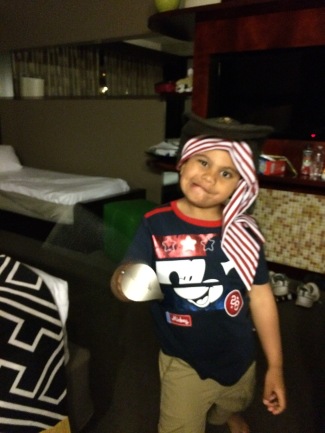 ME: What were they about?

ME: What did the ducks do?

NICK: I don’t know. I wasn’t really watching them because the TV was on.

ME: So you were watching the Cartoon Network instead of the ducks.

ME: What was on the Cartoon Network?

ME: I see. What were the birds doing?

NICK: They were just flying across the TV. Then the TV started spinning and spinning. It was a funny dream.

NICK: It was just about the Air Force.